From Pharmacist to Investor with Dr. Dylan Koch

listen to the Episode

Notes of the Episode

Dr. Dylan Koch talks about his mindset shift and how it impacted his journey from being a full-time pharmacist to focusing on investing in real estate. We’ll also hear about how Robert Kiyosaki’s book, Rich Dad, Poor Dad, influenced him to pursue financial independence and have multiple income streams.

Dylan did not have a mentor when he was starting. Instead, he learned how to leverage debts and invest in real estate through books and podcasts like this. Be all ears up to the end as Dylan shares his valuable advice to new pharmacists and pharmacy owners on replacing pharmacist income with passive investments. Listen now!

Key Points from This Episode

“I can make my own money working for someone else and then build up my own stream of passive income.” [00:09:18]

“If you’re just graduating, write down what your goals are so at least you could set a clear plan on how to get there and then just reverse-engineer the plan from there.” [00:12:04]

“Focus on making more money first and then get yourself in a position where you can do the slow and steady compounding wealth.” [00:12:51]

Rich Dad Poor Dad: 20th Anniversary Edition: What the Rich Teach Their Kids About Money That the Poor and Middle Class Do Not! by Robert Kiyosaki

Everything is Figureoutable by Marie Forleo

Dylan was born and raised in a small town, a very blue-collar area in western Ohio. He went to the University of Cincinnati to study pharmacy and graduated six years later, in 2017. Dylan was very career-oriented at first and went on to manage a retail pharmacy at 25. However, his mindset shifted from salary/career-oriented to entrepreneur and investing-oriented after he read Rich Dad Poor Dad by Robert Kiyosaki.

Through a partnership, Dylan built up to 13 residential units b/t SFH and small multi-families. When his partnership ended, he divested his assets and went full-time in real estate in September 2020.

Since then, Dylan has added seven units to his portfolio, six wholesales, one flip, and three agent sales.

Make sure you subscribe to our podcast on Apple, Spotify, and Google. Our show is published weekly, and we interview amazing guests that dive deep on the topics of wealth building, achieving financial freedom, running a practice, being a small business owner, prioritizing family, and much more. 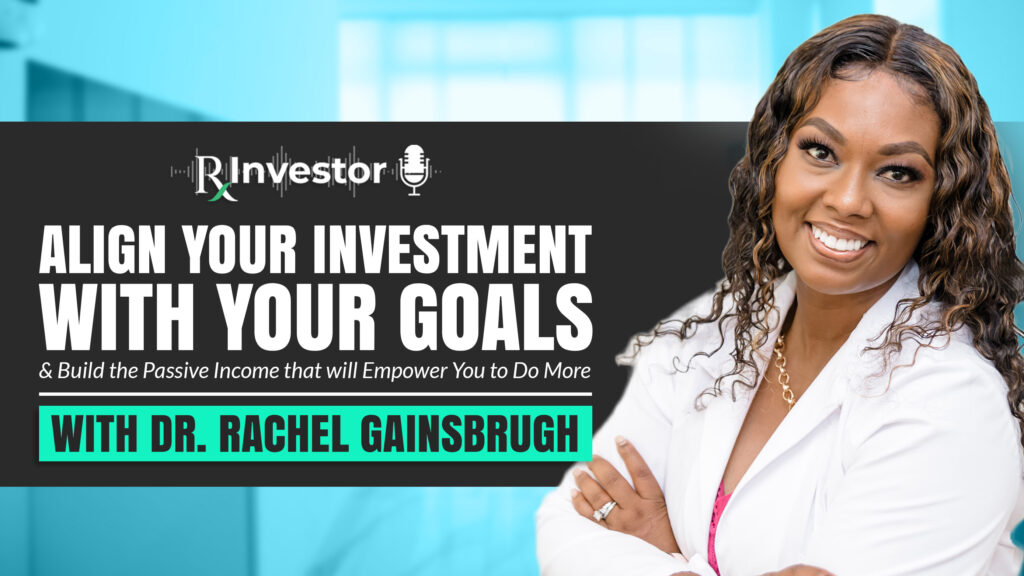 Align Your Investment with Your Goals & Build the Passive Income that will Empower You to Do More with Dr. Rachel Gainsbrugh 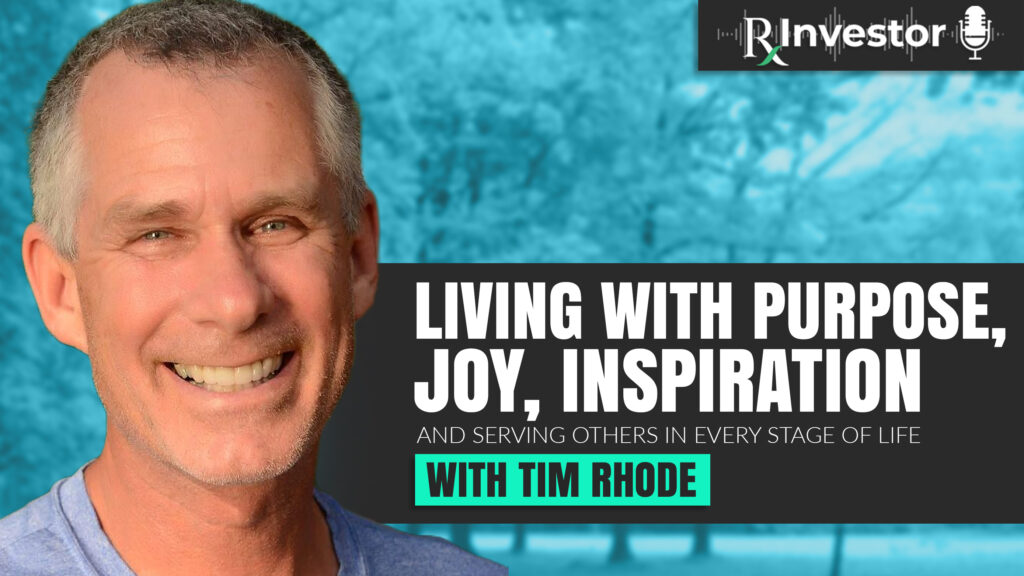 Living with Purpose, Joy, Inspiration, and Serving Others in EVERY Stage of Life with Tim Rhode 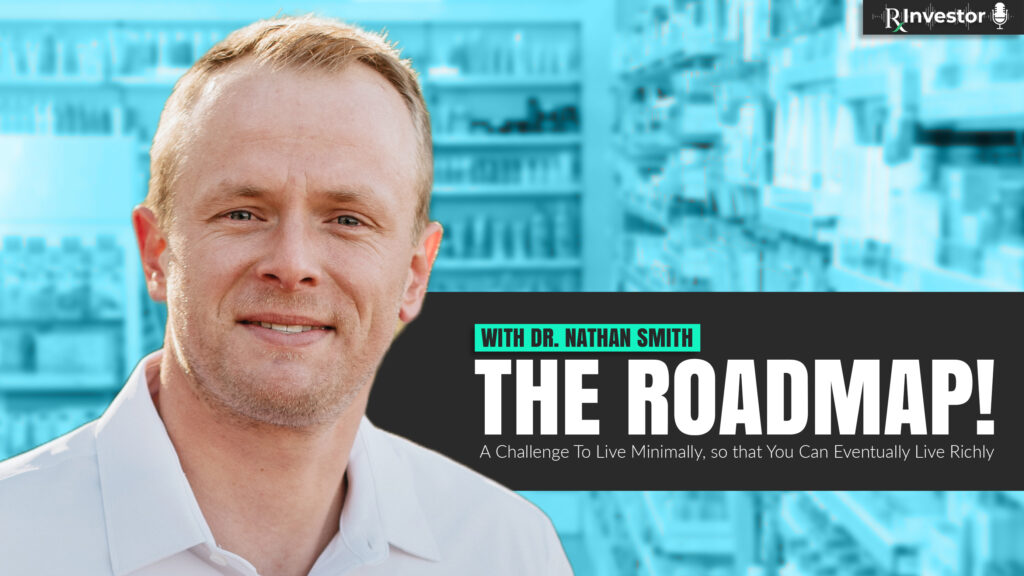 The Roadmap! A Challenge to Live Minimally, so that You Can Eventually Live Richly with Dr. Nathan Smith

This is Where Health Meets Wealth